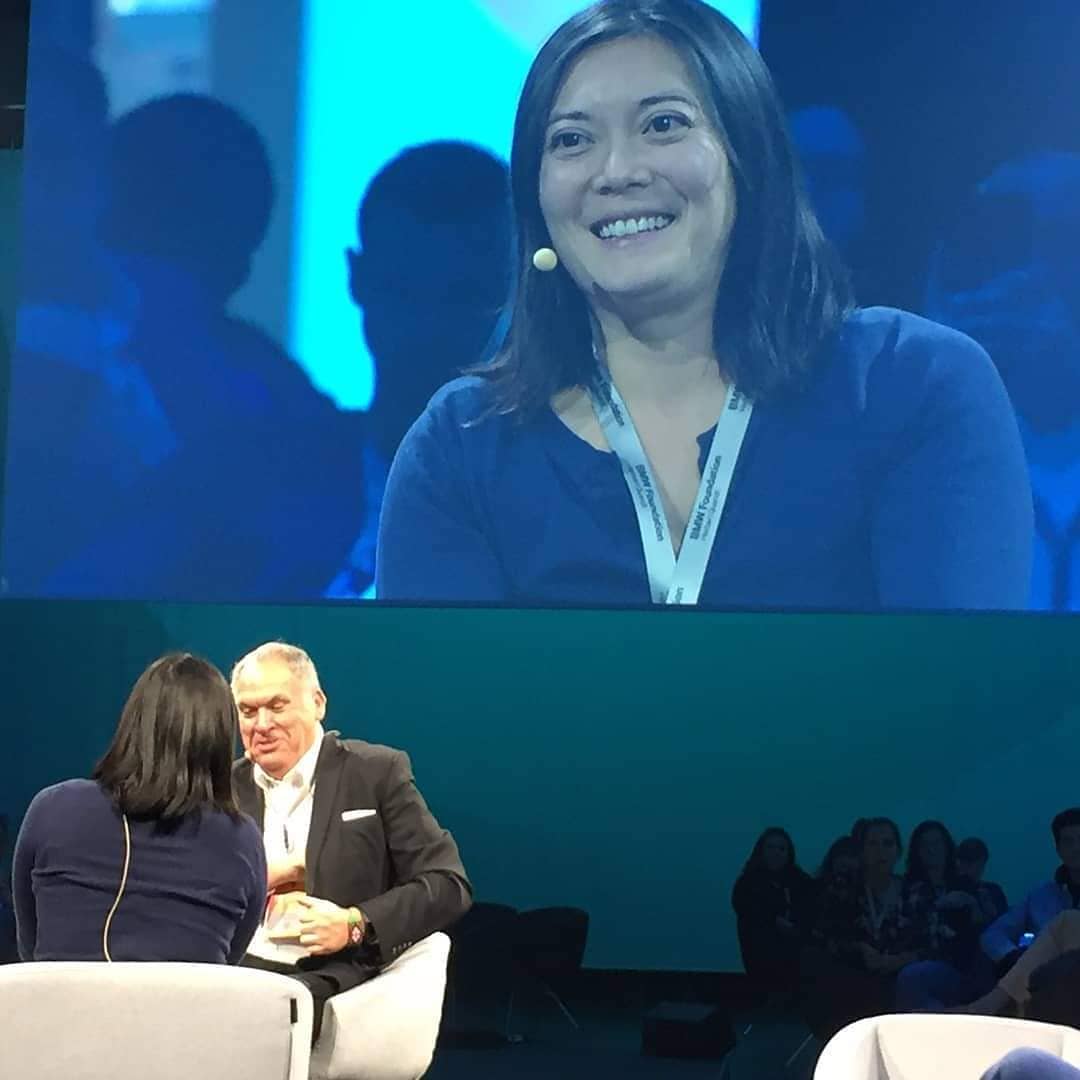 Chi Nguyen has devoted her professional life to improving the lives of Canadians, developing public policy, engaging citizens, and striving to end systemic and cultural inequality.

Interested in education, outreach, and charitable work from an early age, Chi spent her teen years volunteering with Scadding Court Community Centre and St. Stephen's Community House. After completing her BA at McGill, Chi went to Parliament to intern with Libby Davies and Sheila Copps, and led an innovative campaign to encourage young women to vote.

Chi's early political experience would lead to Member of Parliament Carolyn Bennett bringing her on staff, while her contributions to improving the lives of women and girls were recognized by the YWCA Toronto's Young Woman of Distinction Award, and the Governor General's Award in Commemoration of the Persons' Case.

Chi has an MSc in Health Community and Development from the London School of Economics and Political Science, and has gone on to hold senior roles with some of Canada's most respected institutions and charitable agencies; United Way Toronto, the National Association of Women and the Law, the Toronto Women's City Alliance, White Ribbon Canada, MASS LBP, the CBC, and many more. She was an inaugural DiverseCity Fellow with CivicAction, and is an active member of the BMW Responsible Leaders Network.

Chi was most recently the Director of Social Innovation Canada. As the mother of two young boys, she prioritizes balance between her parenting and professional life so that her boys can see women of strength lead and shape the world that we share.