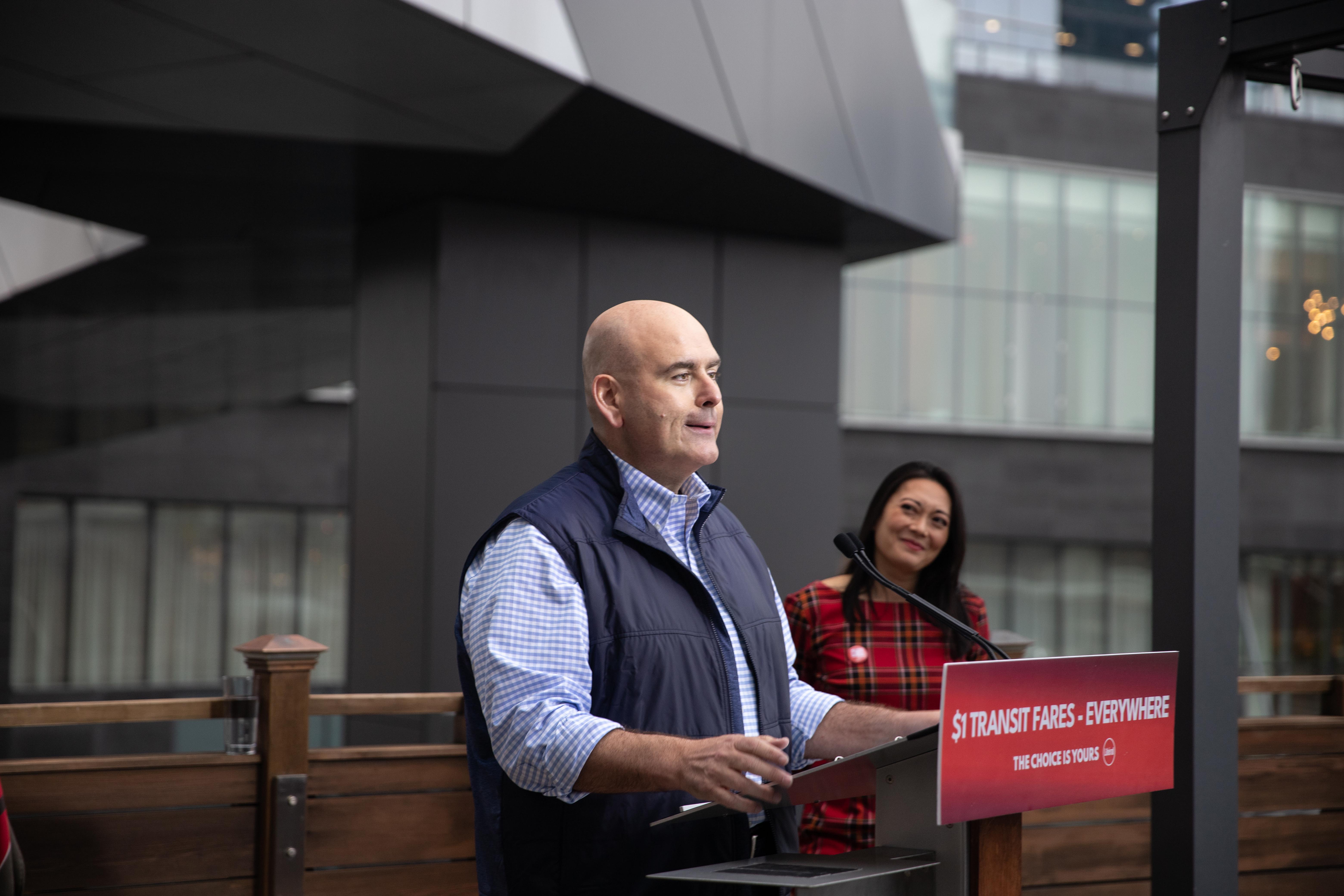 Our Ontario Liberal Platform is officially out!

Ours is the only bold platform that is fully costed.

The Ford PCs didn't even bother to release a plan. And the NDP didn't respect Ontarians enough to release a costing.

The NDP says they care about community voices, but their platform is silent on ministerial zoning orders (MZOs), cycling infrastructure, the Waterfront East LRT, and transit operating costs.

We need change in Spadina-Fort York to make sure the needs of downtown residents are represented at Queen's Park.